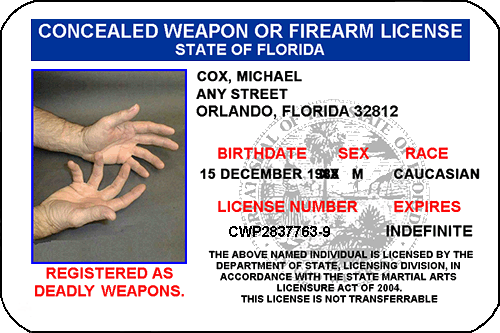 This DOES NOT mean the individual trained in karate waits till after the opponent throws the first punch rather it is best defined by Osensei Nagamine Shoshin who said “Karate ni sente nashi” really means “don’t be there”. Meaning as a karate person do not place yourself in a position or situation where you will be in a fight. If you’re not there when the fight starts you never throw the first strike.

An individual proficient in karate CAN kill another person with their hands. Knowing that should temper your actions. If you have a .45 pistol in your pocket and the other person starts waving a stick around why would you shoot them if you could simply walk away? You COULD have killed them but you did not. Should you find yourself in a situation where a fight is imminent: LEAVE. You are not a coward, you are potentially saving the other person’s life and certainly avoiding a world of painful (and potentially expensive) court appearances. Remember; you can be found innocent in a criminal court and still be found guilty in a civil court (remember O.J.?) Sure a civil court cannot throw you into jail but they can get 25 cents out of every dollar you make for the rest of your life!

What about legal consequences. Legally the law always respects someone who clearly tries to leave the situation, makes every attempt to leave, then engages in physical combat only when they are cornered and have no option in order to defend themselves. If your ego says “If I leave I’ll feel like a coward” then you have a problem you need to resolve within yourself. If your Sifu, Sensei, Instructor says “When you fight, fight to kill!” find a new instructor. Fight only to escape and then only with the intensity and the ferocity required to make that escape. The coup de grâce only exist in movies - forget it, it’s a guaranteed prison sentence.

“Winning, losing and running away” can be nothing more than simple projections of the ego. Don’t fall for them.